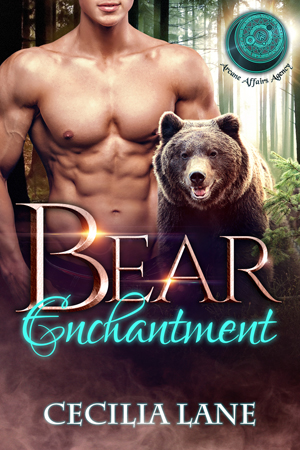 Searching for your next book boyfriend to get you

"Reading one book is like eating one potato chip."

It's almost spring, which means Mr. Lane is outsid

#OneLineWed (okay, more than one) from Tequila and

Woowoo! It's time for another book from my Alpha O

Do you use Booksprout? You can follow me for new r

"A book is a dream you hold in your hands." --Neil

"Outside of a dog, a book is a man's best's friend