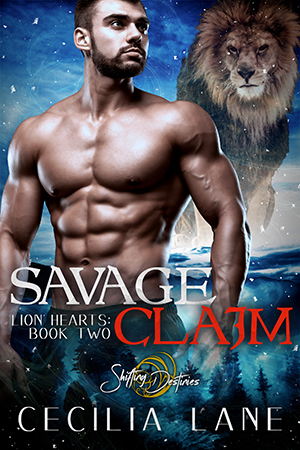 Download now because you love a gritty battle for the heart with broken but protective alpha males. 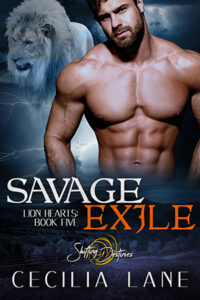