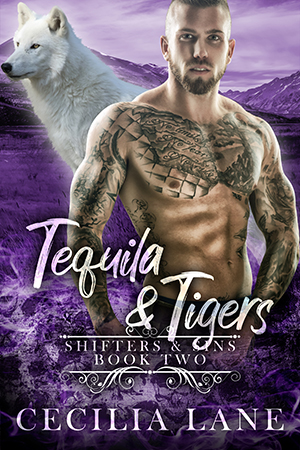 A surprise baby. A second chance at love. Fated mates betrayed by their own.

Wyatt
Wolf shifter Wyatt tried to do the right thing—protect and mate the girl he loved. Instead he was framed for murder and run out of town by Alanna's powerful tiger shifter father.

Thirteen years later Wyatt returns, struggling to control his wolf while simmering in a dark emotional hell. A hell for which he'll make his enemy pay.

But blind vengeance will have to wait. The mate he was forced to leave had his baby—a defiant boy now in danger from his own grandfather. And Wyatt will be damned if his son suffers the same fate as his old man.

Alanna
He was dead. That was the lie told to Alanna years ago. A lie now storming into town, the torment in his eyes wild enough almost nothing was left of the boy she'd loved.

She'll have to dig through the ashes and find a spark of the real man. A struggling single mom, she's determined to prevent their son from following his father's self-destructive path. And when word spreads Wyatt is back, she needs his protection from the dark fate decreed by her father.

Wyatt must fight to stay sane long enough to save his mate, his son, and himself from a death sentence he now has a reason to escape.

Keep your woman close and your enemy closer? Yeah, **ck that. This time he's keeping the woman plus child, and running the enemy out of town—and out of life.

Tequila and Tigers, a gritty paranormal steamy romance, is the second in the Shifters and Sins series. For readers who enjoy second chance romance with an edge, a broody alpha hero who would rather be a villain, and the redemptive power of love and family.

Download now because you crave a bad boy at his finest—as a mate and father saving his family. 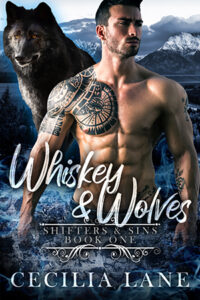 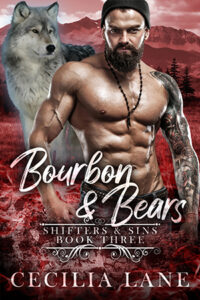