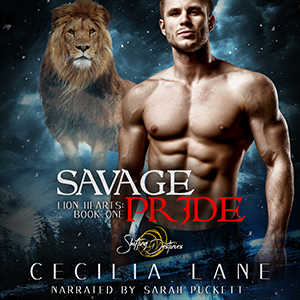 Alpha lion who is all growl and bite?
Defiant human with a broken heart?
An enemy out to break them both?

Running from a devastating betrayal, Hailey's wound is salted when car trouble strands her in the path of a snarly lion shifter with a chip on his shoulder the size of Pride Rock.

She can't decide what's worse—his snarky, human hating attitude, or the fact that her judgement sucks and she is falling in love with the devil in sexy blue jeans. But refusing to trust will cost her more than her future happiness... it could cost her life.

Alpha lion Trent has no one but his pride, a group of misfits holding onto control by a claw under his leadership. He doesn't need the complication of a stubborn, mouthy, human woman who looks him in the eye and sets off every instinct to claim.

Especially since his uncle is threatening to solve Trent's Hailey problem with violence.

...the only one who realizes that the love of a mate is worth fighting, dying, and forgiving for.

Savage Pride, Lion Hearts Book 1, is a standalone lion shifter steamy romance. This paranormal with bite is for readers who love enemies to lovers, snarly lion heroes, and sassy not-quite-damsels in distress.

Download now because you crave an alpha too savage to love. . . unless he's your fated mate. 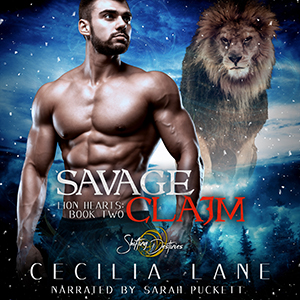 Listen now because you love a gritty battle for the heart with broken but protective alpha males. 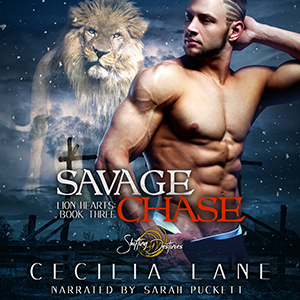 Listen now to satisfy your craving for savage on the outside, gooey on the inside alphas. Betcha can't read just one. 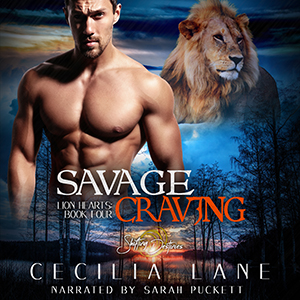 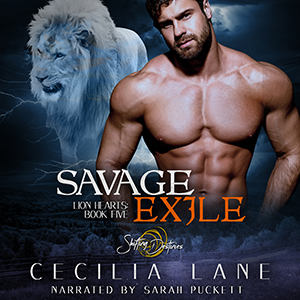